The crew we’ve had for this tour have been the hardest working, kindest, funniest group of folks I’ve had the pleasure of working with, huge thanks to each of them.

Jamie Lawson is a UK based singer/songwriter with a number one album and over 1 million record sales overall. His warm vocal and songwriting talent won over the hearts of millions with regular air time on BBC Radio 2. Jamie was signed to Ed Sheeran’s Record Label, Gingerbread Records, in May 2015 and promptly approached Nub Director of Live Events & Touring Rob Simpson to head up his production team.

Since then, Nub have supplied personnel and equipment for a range of tours and festival shows. Starting with a slot supporting boyband One Direction throughout October 2015, where Rob looked after full touring production for Jamie. Moving into a full UK venue tour in January, where Jamie was joined by a full band. Nub supplied an Allen & Heath dLive S3000 on FOH duties and a full touring mic, stand and cable package along with taking on Production Management duties.

As the production developed, the decision was made to move to a fully self contained package and providing only a stereo signal to the house PA systems. Nub created a fully bespoke and highly compact touring production package. This included a full in ears monitor system, comprising Sennheiser EW300-G3 IEM systems and an Allen & Heath GLD-80 Chrome Mixer. This was coupled with a full hybrid lines system and stage power looms plus an upgrade to the dLive S5000 on FOH. This system was used extensively throughout the summer festival season and allowed for a consistent and smooth show every time including shows Glastonbury and Hyde Park.

When it came time to revisit the system design for Jamie’s headline UK Arena Tour in October of 2016. The decision was made to integrate some new aspects to the production audio design. The first was the inclusion of the Waves SoundGrid One server into the FOH system, still using the dLive S5000 as the core audio engine. The second major decision was to upgrade the monitor console to a Midas Pro2c. This upgrade gave monitor engineer Mark the flexibility needed to overcome the challenges of some of the larger venues on the tour; including best in class routing options and a specialist low latency monitor mode for IEM users. Also added for the 2nd half of the tour was a full L-Acoustics PA system comprising 20x K2, 8x SB28, 12x Kara and 6x Arcs Wide deployed in a variety of designs unique to each venue on the tour. The system, driven from LA8 amplifiers and a Lake LM44 processor, gave Rob the audio clarity and control needed in the wide ranging venues on the tour.

Jamie is now back in the Studio recording his next album and Nub look forward to working with him again very soon.

Let one of our skilled engineers assist you today.

Our team are ready to make your next project a success. 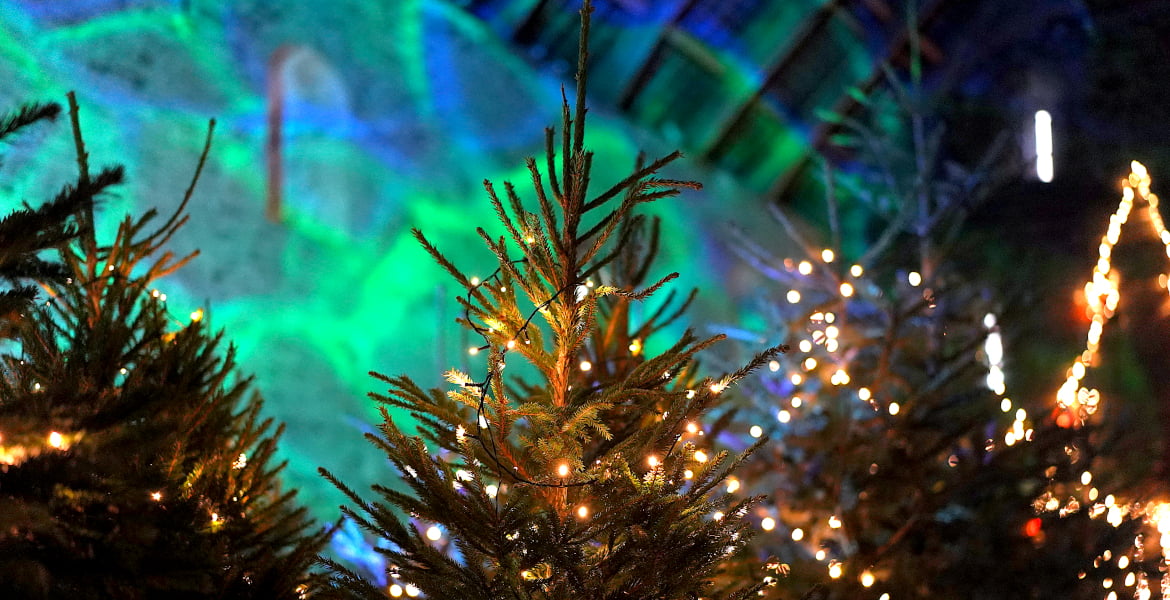 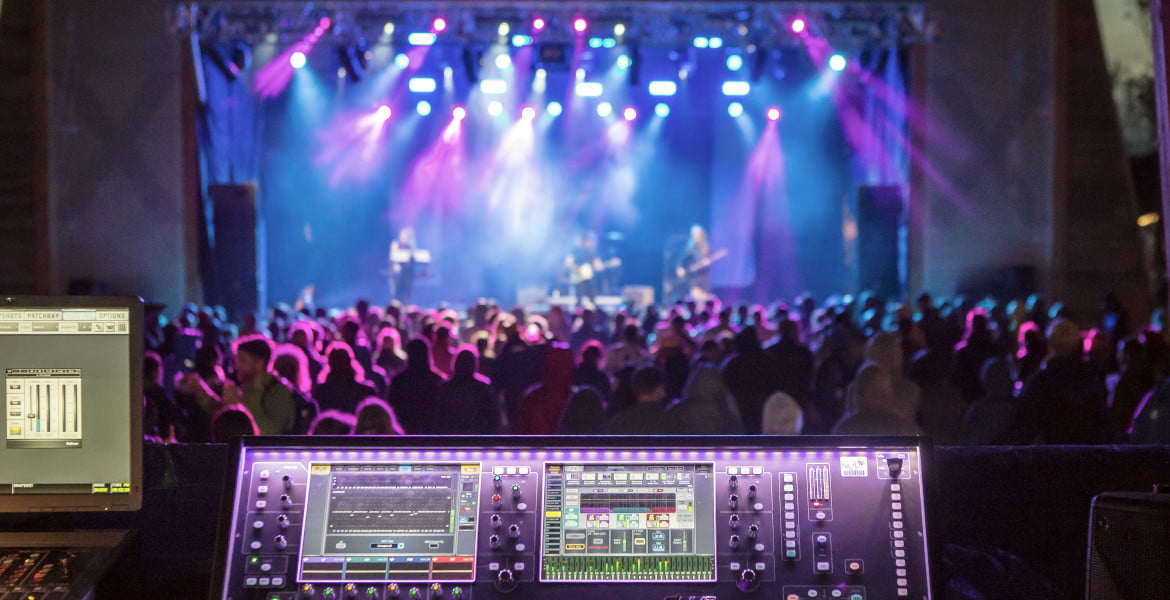 Festival Audio Production for The Wyldes

Festival Audio Production for The Wyldes 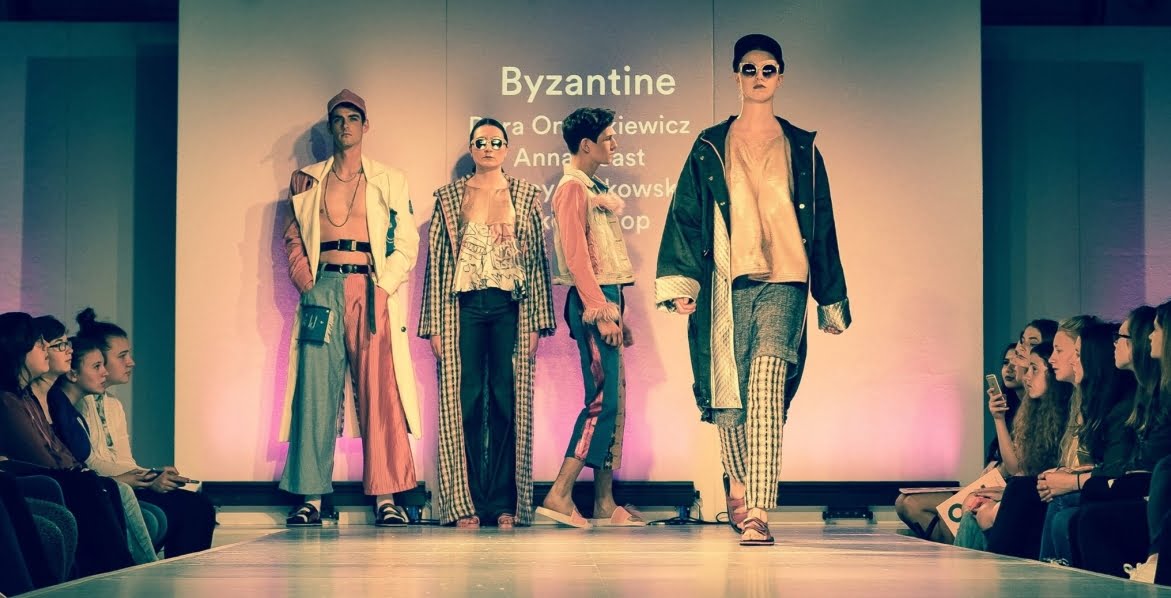